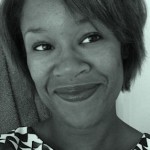 Vivienne is a Reader and Senior Lecturer in Social Justice Journalism and Knowledge Exchange at London College of Communication, part of the University of Arts London.

She founded the Refugee Journalism Project, an initiative that supports forcibly displaced and exiled journalists to re-connected with their careers in the UK. It focuses on helping them to become better connected within the industry, updating their journalistic skills and getting more of their voices into the mainstream media. Prior to joining academia, Vivienne worked as a current affairs producer with the BBC and a news reporter with The Voice newspaper group. Her journalistic work has focused on issues such as deaths in custody, inequalities in the education system and miscarriages of justice. Vivienne is Fellow at the Royal Society of the Arts. 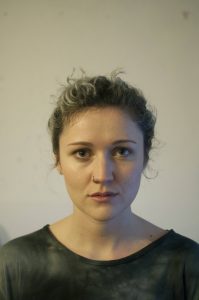 Beatrice-Lily is an artist, writer, curator and solidarity worker experienced in socially engaged arts production ranging from exhibitions at major art institutes to collaborations with displaced people across Europe and the Middle East and participation in independent research and action collectives. With an artistic and academic background rooted in feminist, queer, and postcolonial theory, they are currently pursuing eco-critical modes of engaging with land/human interactions in occupied territories at Warwick University (MA).Beatrice-Lily’s photographic work has been exhibited at Barbican Centre, Miami Art Basel, Migration Museum and Art the Arms Fair and published by The Independent, Time Out Magazine, and International Business Times. Their written work has been published in international periodicals, and they regularly contributes to solidarity platforms and publications as a field reporter. 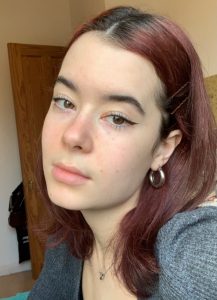 Molly is a journalism student at London College of Communication. She says: “For me journalism is about using your platform to give a voice to those the media tends to neglect; to find stories that would not otherwise be told and to speak out against injustices when you see them.”

The committee members offer support and guidance to the project, helping to ensure its successful delivery.  Its members are: 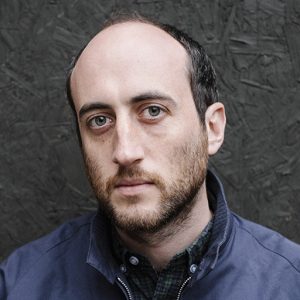 Daniel is a London-based journalist who writes for the Guardian, London Review of Books and others about migration, nationalism and human rights. He is the author of Lights in the Distance: Exile and Refuge at the Borders of Europe (Picador, 2018), and Bloody Nasty People: the Rise of Britain’s Far Right (Verso, 2012). His journalism has won prizes from the Migration Media Award and Human Trafficking Foundation, and has been nominated for the Amnesty Media Awards and the Orwell Prize. 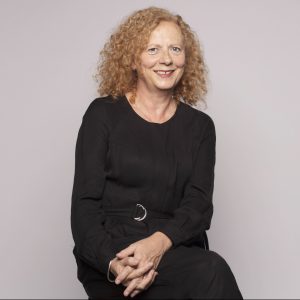 Since 2015, Gill Henderson has been Cultural and Communities Partnerships Manager at London College of Communication. Her role is to engage communities, cultural organisations and creative business with the College and its staff and students and create opportunities for collaboration.  After studying English and Drama at Glasgow University she worked in film exhibition and programming before running the London regional film development agency partnering with ITV, Channel Four and British Film Institute. She was Director of FACT in Liverpool and the innovative placemaking CreateKX project in Kings Cross, then consulted for a range of clients including Central St Martins, House of Illustration, Wellcome Trust and Pacitti Company. From 2010 to 2018 she was Chair of Lux, the international agency supporting artists’ moving image. 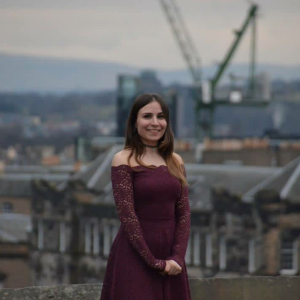 Maysa, a Chevening scholar, holds an MA in Sociology, ‘Human Rights, Culture and Social Justice’, from Goldsmiths University of London. Her research focused on the vernacularisation of women’s rights in IDP settings. Currently, she works with Airwars as conflict researcher and advocacy officer in London. Before that she worked for the Rory Peck Trust as MENA researcher. In Damascus, Syria, she worked with United Nation High Commissioner for Refugees, and the International Organization for Migration. She is also a fellow with Beyond Borders’ 1325 Women in Conflict  and attended Oxford University’s summer school on forced migration in July 2018. 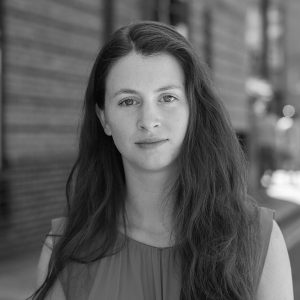 Imogen Pursch currently works as the Head of Programmes at UK Youth where she runs a portfolio of programmes for young people across the UK, delivered through a network of youth organisations. She also sits on the Board of Peer Power, a social justice charity for young people. Previously Imogen worked at the start-up non-profit, Breaking Barriers, where she ran employment and education programmes across London for people from refugee backgrounds, and worked on child’s rights projects with Human Rights Watch, and conducted research on the rights of child asylum seekers in the USA through an MSc in Politics of Conflict, Rights and Justice at SOAS.

She has also worked as an Academic Coordinator in Chile, and in a community centre and refugee resettlement organisation in the USA, providing community classes and information, advice and guidance to newly arrived immigrants.