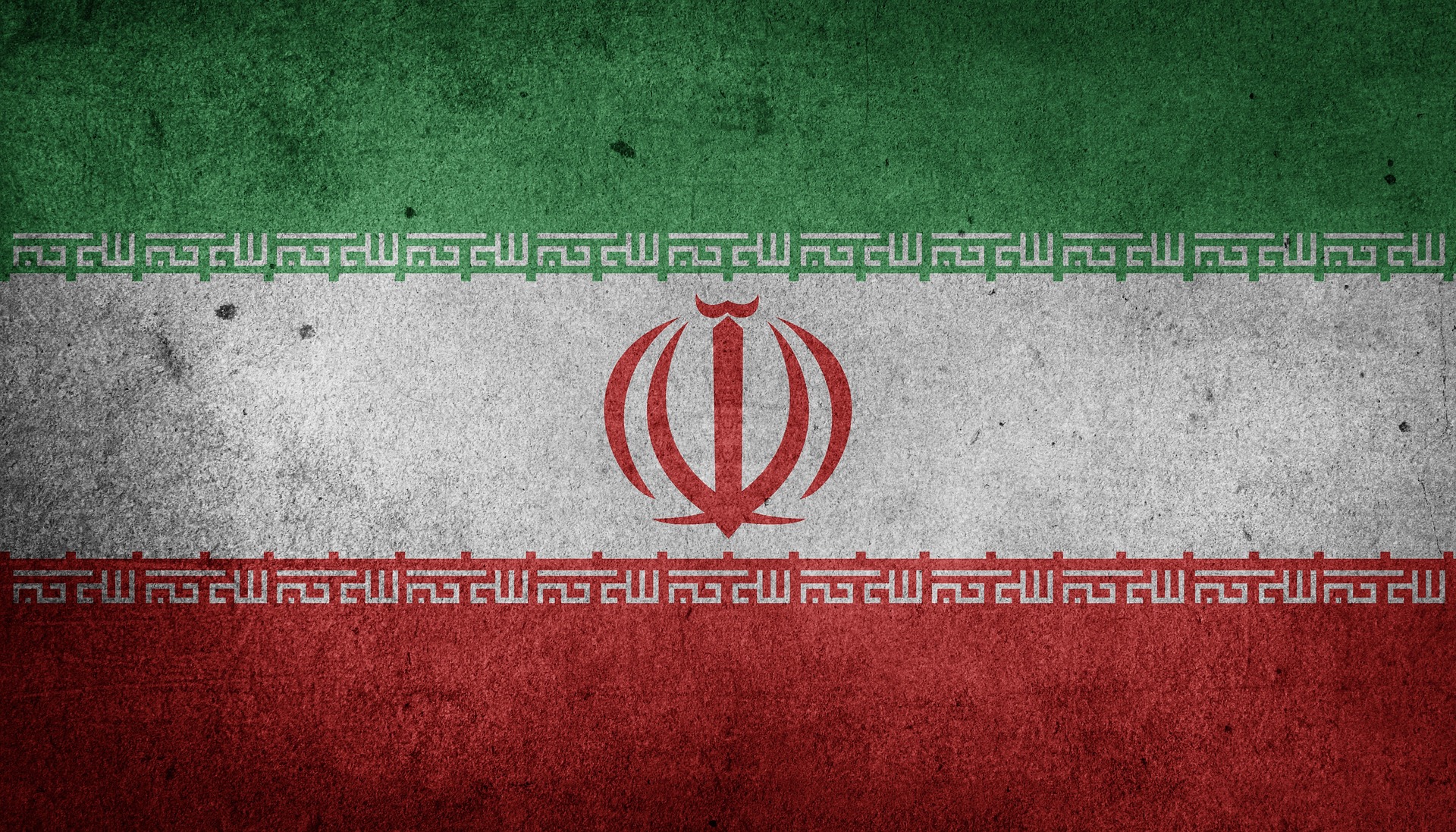 Journalism as a tool for truth and social change

Being from Iran, Nargess Tavassolian has experienced how journalism can be restricted by government censorship with the country currently ranked 169th out of 180 within the World Press Freedom Index. However, despite this lack of press freedom, Nargess speaks of what journalism means to her alongside how it can challenge censorship and push forward social change.

For me, journalism is about creating social change by raising awareness and providing information amongst the general population, as opposed to only a specific elite who normally possess the decision making power in society.

Journalism has the power to challenge taboo subjects and shed light on the other side of the story. It also serves as a bridge between people and the issues and policies that affect them. At times, journalism serves as advocacy communication for those without a voice. Some of these examples are outlined below.

Journalism has the ability to incite social change by reporting on taboo subjects.

For instance, in Iran homosexuality is a taboo subject amongst the general public. While there are many groups that are discriminated against by law (such as religious or ethnic minorities), the situation for homosexual individuals is even worst. This is because that not only do they face legal discrimination, they also do not benefit from the same advocacy measures afforded to religious or ethnic minorities.

Only in recent years have some Iranian activists abroad started to talk about the breach of homosexual individuals’ rights in Iran with several reports and documentaries have being produced on the subject since.

In September 2012, a satellite radio station focusing on issues relating to homosexually was launched. The station provides its listeners with programmes, which offer the type of information that is inaccessible back home. In doing so, the station approaches the topic of homosexuality in a very simple language, while allowing listeners to ask questions from expert psychiatrists or sexologists.

Journalism is about showing the other side of the story to the general public.

For years, the Iranian government has tried to promote an argument that portrays its nuclear energy program as a national asset, necessary for protecting itself in a nuclear age. Even though there is severe censorship on any opinions expressed against the official nuclear policy of the regime, many journalists have tried to raise public awareness by reporting on the negative aspects of nuclear energy for the country. This included its environmental damages via social media and personal weblogs.

Journalism is about fighting corruption by acting as a public watchdog and demanding accountability from authorities.

The Panama Papers is just one recent example of investigative journalism’s ability to bring authorities under scrutiny. Thus, providing the general public with information, which allows for demands of greater transparency from governments.

Therefore, it is important that journalists seek to present their reports in a language that is understandable and accessible by the general public.

Being a journalist in countries where freedom of expression is not tolerated by the government, often requires a great amount of risk taking.

In Iran, working as a journalist can led someone to face prosecution and false charges, including spreading lies, acting against national security and even espionage, especially if a journalist has dual nationality.

As a result of covering a taboo subject or crossing the unwritten redlines in society, many journalists have ended up in prison for several years and were banned from practicing journalism by the courts.

Alternatively, a journalist may be forced to live in exile. Even in exile, a journalist’s relatives in Iran can be persecuted as a way to pressurise them.

Journalism is about practicing the art of impartiality and being able to provide both sides of the argument in a story.

Truth and accuracy, in that not only getting the objectively verifiable facts right, but also accurately reporting opinions expressed by those I interview, are of the utmost importance.

Accountability towards the audience, public interest, reporting and providing information on matters of significance to a number of different audiences and independence. This is alongside being able to show the independence of my decision-making and putting enough distance between myself and possible influences on me being essential.

Journalism is also a means to fight against censorship. Journalists in Iran have been creative in bypassing censorship.

While some newspapers are allied with the ruling authorities, others – though independent, are still controlled by the state. Many editors and journalists have defied the censorship imposed on them in subtle ways.

In 2002, Jalal Al-Din Tahery, a theologian and Islamic philosopher and the Friday prayer leader of Esfahan, wrote a resignation letter to Iran’s Leader, Ali Khamenei. In his resignation letter, Tahery announced that he was stepping down in protest against the mismanagement and corruption of the religious ruling authorities.

At that time, a bylaw was issued to all newspapers, prohibiting publication of any materials relating to Tahery’s letter. In protest to the censorship imposed on it, Nowrooz newspaper, which was among the reformist newspapers of the time, published a blank page with the title “this page has been removed according to a bylaw”.

Journalism is about being the voice of the voiceless and those without representation, such as prisoners of conscience in pursuit of justice, refugees seeking shelter or victims of sexual violence and trafficking in need of rescue.

These instances require reports, which rally public opinion and advocacy measures thus being a remedy to prevent such atrocities.

Journalism is about introducing ordinary yet inspiring people, such as a group of activists who build an outdoor charity initiative for strangers to leave goods no longer in use for those in need or a teacher who shaves his head to show solidarity with their cancer-hit student.

To conclude, I believe journalism is the single most powerful tool for social change, that is worth every risk and all the hard work required.