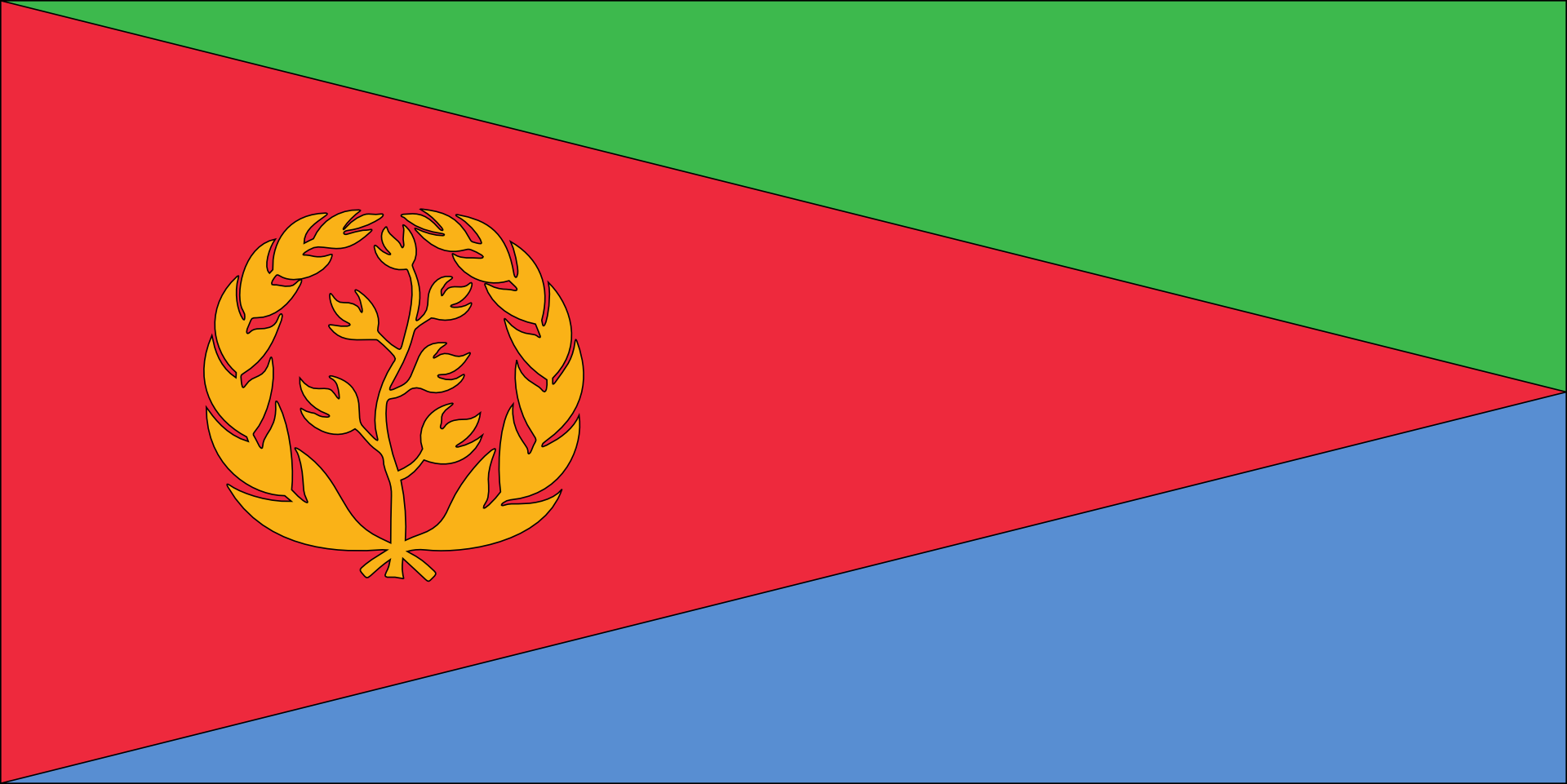 Coming from the small African nation of Eritrea, Temesghen Debesai Asfaha experienced an environment where journalism was unable to function independently from state control. Below he discuses his home country and how it has affected his perception of journalism.

As someone who began their journey in the media industry in Eritrea, East Africa, it is important to shed some light into what it actually means to be a journalist in this country. In order to do this, I have conducted some research to try and define what the core principles of journalism are:

Upon gaining its independence from Ethiopia in 1991, the small and new nation of Eritrea was envisaged as a beacon of hope and a new start for its people.

Although it gradually embarked on a path of rebuilding and economic development, a border war with Ethiopia in 1997 saw the two countries draw up battle lines once again.

It was also around this time that the Eritrea government began to allow the country’s first ever private newspapers to begin circulation. Until then, the only source of information came from state-run TV, radio and papers. The advent of these independent papers heralded a new era of journalism, allowing the country’s citizens to have access to alternative media outlets rather than just state-run media.

However, while these papers operated independently and strived to produce accurate information, it must be noted that they were not completely free to report on whatever they deemed newsworthy.

Prior to publication they were required to undergo extensive censorship by the country’s Ministry of Information, with the idea being that government censorship would prevent certain information from “jeopardising the country’s national security”.

As tensions between Eritrea and Ethiopia began to escalate, senior officials within the Eritrean government became critical of their own leadership, and the only way to get their message across to the general public was through the use of these private newspapers.

Both ministers and members of the public began to resort to these papers to vent out their frustration over how the country’s administration.

Fearing a public mutiny spearheaded by his senior officials, Eritrea’s unelected president, Isaias Afwerki, called for the imprisonment of 11 cabinet members. He also cracked down on independent journalism with every single private newspaper being closed and their staff imprisoned. Around 23 journalists are still believed to remain unaccounted for.

Free press and free speech, as we knew it, was officially terminated from the East African nation. The state-run media became the only source of information and labelled the jailed officials and journalists as traitors who had compromised the country’s existence as an independent entity.

None of those imprisoned were ever brought before a court of law to defend themselves and they continue to be kept in solitary confinement with no visitation rights. Their families are also not allowed to ask about where they were taken to.

Since September 2001, nobody knows the exact whereabouts of these jailed ministers or journalists. However, prison wardens, who from time to time, have fled the country’s authoritarian regime have given their accounts of what happened. According to them, most of those imprisoned have already died behind bars under harsh conditions – some of them tortured to death, while some unable to bear the treatment, committed suicide.

In the years that followed, Eritrea began to feature continuously at the bottom of the French-based Reporters Without Borders’ World Press Freedom Index. In 2015, the New York-based Committee to Protect Journalists also featured Eritrea at the bottom of a press freedom study, beating even North Korea. Eritrea is even referred to by many political analysts and journalists across the world as the North Korea of Africa.

The country’s president, Isaias Afwerki worked tirelessly over the years to crush independent journalism so much so that even journalists working for state-run news departments live in constant fear for their lives. There is zero-tolerance for any “irresponsible” journalism, punishable by imprisonment indefinitely where torture is inevitable.

Therefore, it can be a costly enterprise to be an Eritrean journalist, especially for someone who upholds the core values of the profession.

In my home country, I worked for the state-owned television station as a news presenter and editor. But in order to survive, I had to make compromises on what I was passionate about – telling the story as it is. The only way to stay alive was to sing the same hymns as instructed by the government, or meet a premature demise.

I fled Eritrea because I knew that sooner or later, I could land myself in hot water if I ever decided to do the work of an independent journalist.

My experiences in Eritrea and what I witnessed in terms of the fate of those who either remain in jail or are no longer living, has only rekindled the fire inside me to want to continue to search for and expose the truth.

Nowadays, you do not have to even travel to Eritrea to discover the true story as Eritreans currently make up the second largest group of migrants (behind Syrians) fleeing to Europe across the Mediterranean Sea.

Every single migrant could write a book of the horrific and untold stories in them, waiting to be extracted. I believe that journalism is the most lethal frontier in exposing rogue governments and holding them accountable for their crimes and gross violation of human rights.

In places like Eritrea, journalism is first and foremost about giving a voice to the voiceless and telling their stories to the rest of the world.