Coming from Syria, Zaid Ghangour has experienced how journalism’s core values can be morphed within specific political climates. However, now in the UK following a journey that involved staying at Calais’ now infamous refugee camp, he believes that journalism is a key component within democratic life.

Journalism is about reporting news stories. The journalist’s role is to go where the stories are and to give a glimpse of what is going on to the rest of the world. You can read about events from the comfort of your own home.

The stories may be close to home or far from us, they may interest us or have an impact on our lives. For example, there are many journalists who went to Greece in the last couple of years to cover migration stories, where they shed light on what migrants are going through, what risks they face and what their hopes and fears they have.

Some stories can make us feel slightly uncomfortable, but being informed is always better than being in the dark. It allows us to make better decisions.

Journalism highlights stories that you don’t usually come across in your daily life. It gives us more information about those stories by suggesting solutions to problems but mostly posing questions.

It is a very noble profession in the sense that it gives voice to who, otherwise may not have a chance to be heard. For instance, journalists in Calais are doing an amazing job reporting news about migrants stuck there. They report on what the migrants have to go through on a daily basis, which makes people more aware of the situation.

Journalists sometimes give a helping hand, which I have experienced for myself when I was in Calais. I had injured my leg the previous night, and I was waiting for the people in charge of the camp to take me to a hospital. As I was waiting, a journalist approached me and asked if I was hurt. He had a first aid kit with him, and he helped me clean my wound.

While reporting in Calais, journalists helped make the police behave because they couldn’t be too harsh when they were being filmed.

When journalists report a story, they are not just conveying facts and statistics, they are also putting a name and a face to people who otherwise would just be numbers.

This is especially true in regards to the Syrian migration crisis. When you read a story that ‘x number of people have drowned in the Mediterranean’, you may not feel sympathetic or compassionate. But when you read and find out the names of these people and their stories, families, lives and the reasons behind fleeing their country, you develop a different perspective. You become more sympathetic and more understanding of their suffering.

Journalism in my country, Syria, is called ‘The Fourth Authority, but sadly this is not true in practice. Journalists are normally highly educated and participate in forming public opinion, but in countries that do not have a free press their job is reduced to simply praising the existing regime.

Nowadays, journalism involves citizen-journalists. These are ordinary people who just happen to be in the right place at the right time to witness something. With a camera or a mobile phone in hand, everyone can report the news. The report doesn’t have to be academic or sophisticated nor does it require commentary. S

Still, it is valuable because any kind of information from besieged areas is important. This kind of journalism doesn’t even require a publisher, and thanks to social media, it can play a huge part in changing the outcome of a situation.

Journalism as a tool for truth and social change 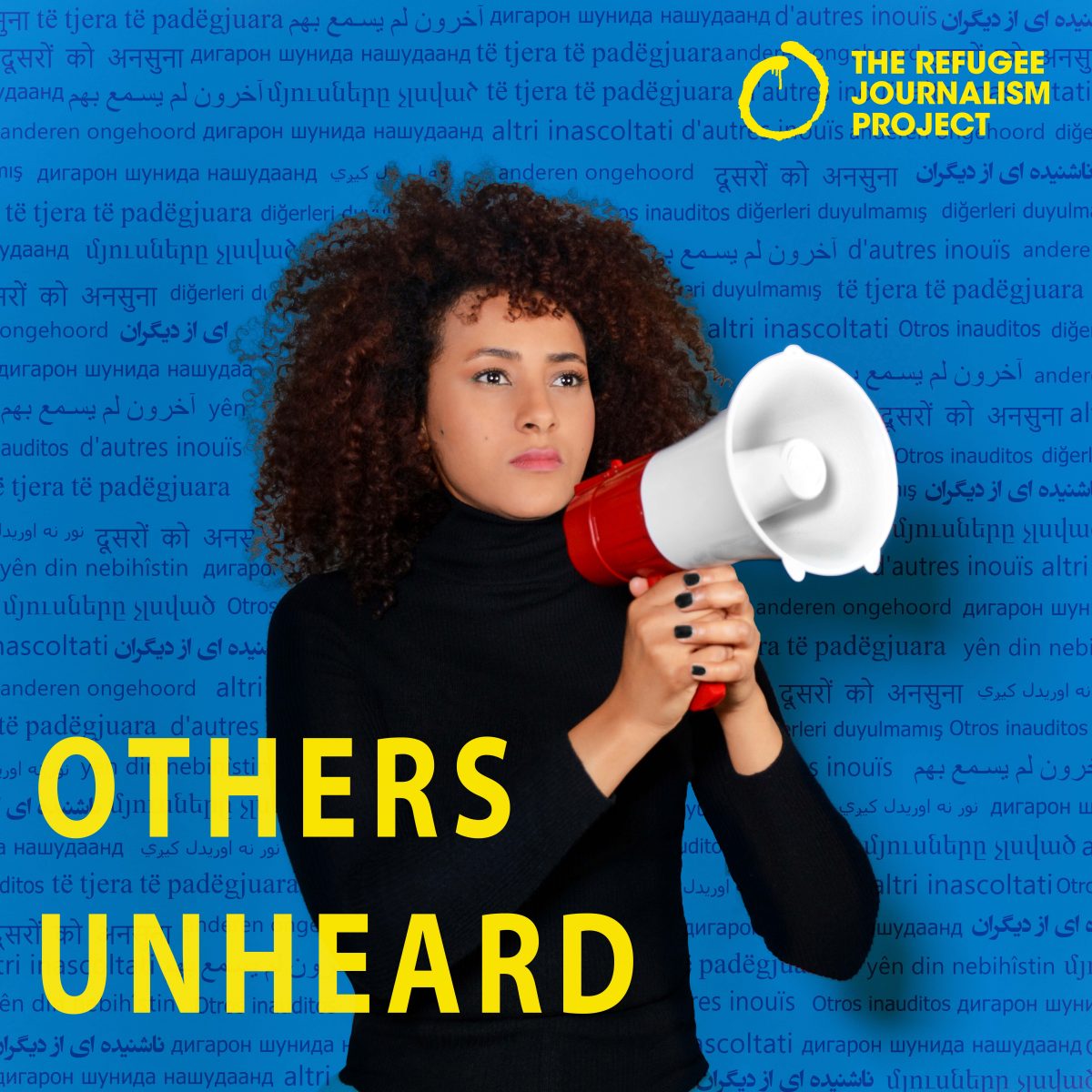