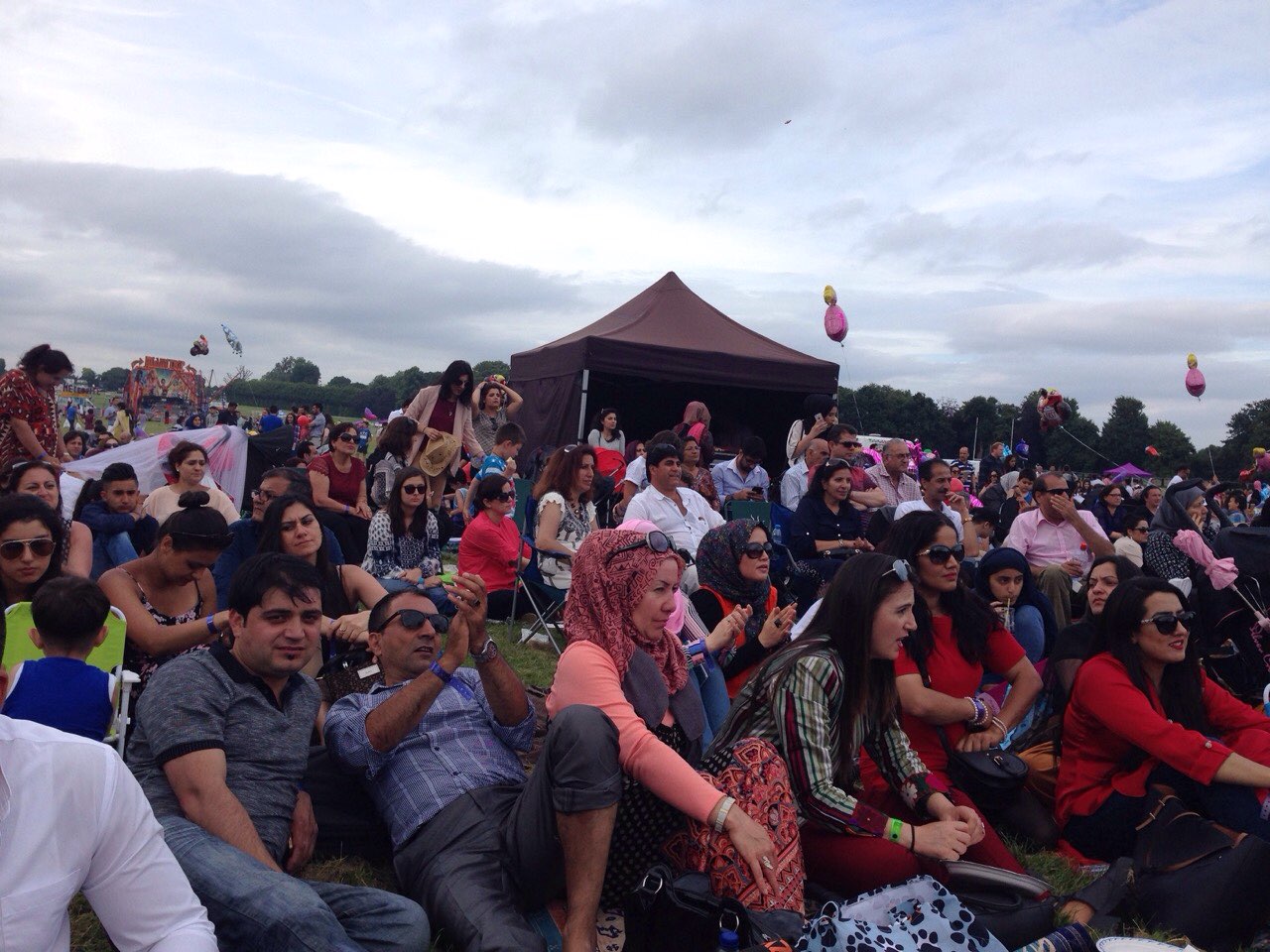 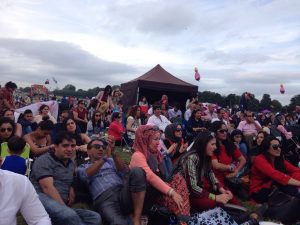 Hundreds of Afghans from across the United Kingdom got together in London for an afternoon of fun, food, live music and enjoyment in celebration of Afghan culture.

The Afghan Cultural Festival aimed to illustrate various aspects of the Afghan life and traditions. The festival had something for every participant whether adult or child.

Mrs. Wahab said, “I love Naghma and I always wanted to see her live performance. Today’s festival made my dream come true.”

Famous musicians and nine Afghan singers were invited from Canada, USA and Europe to perform live music for an audience of about 1,000 people at Gunnersbury Park.

Ghulam Nabi, 17, an asylum seeker from southern Afghanistan has only been in the United Kingdom for a week. Master Nabi said that he felt lucky that his host family had another Afghan boy who knew about the concert. Nabi said that he has not been to any concert in his village, because so far as he remembers there has always been fighting in his village in Helmand province. He said, “It is unbelievable to see so many Afghan together and hear the songs in your own language. I cannot find words to express my joy and happiness.” 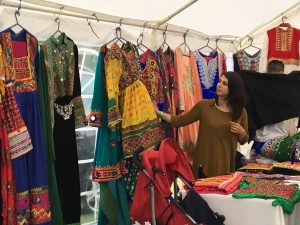 One stall sold Afghan books in Dari and Pashto languages at discounted prices; the other stall had contemporary and traditional Kochi dresses for sale; another stall sold Afghan-style kite and string. On one corner of the park fun fair has been organised to entertain the children.

The veteran Afghan journalist and TV presenter Ahmad Ghous Zalmai came from Canada to host the event. Emphasising on the importance of Afghan Cultural Festival Mr. Zalmai said that such events can teach a great deal of cultural values to Afghan children who are born abroad.

“When the children and youth come in these festivals, they see the interaction of Afghans with each other, they see the Afghan singers and listen to different types of songs, they hear different languages of Afghanistan, and most of all, they make friends and network with other Afghans,” said Mr. Zalmai.

Sulaiman Ali an employee of Navab&Co Accountants Company—one of the leading sponsors of 5th Afghan Cultural Festival said, “Afghanistan is a very diverse country with several local languages and accents. In this festival we tried to bring singers of different parts of Afghanistan who sings in different languages, so everyone can feel the taste of their own local music.”

What I've gained from volunteering with refugees