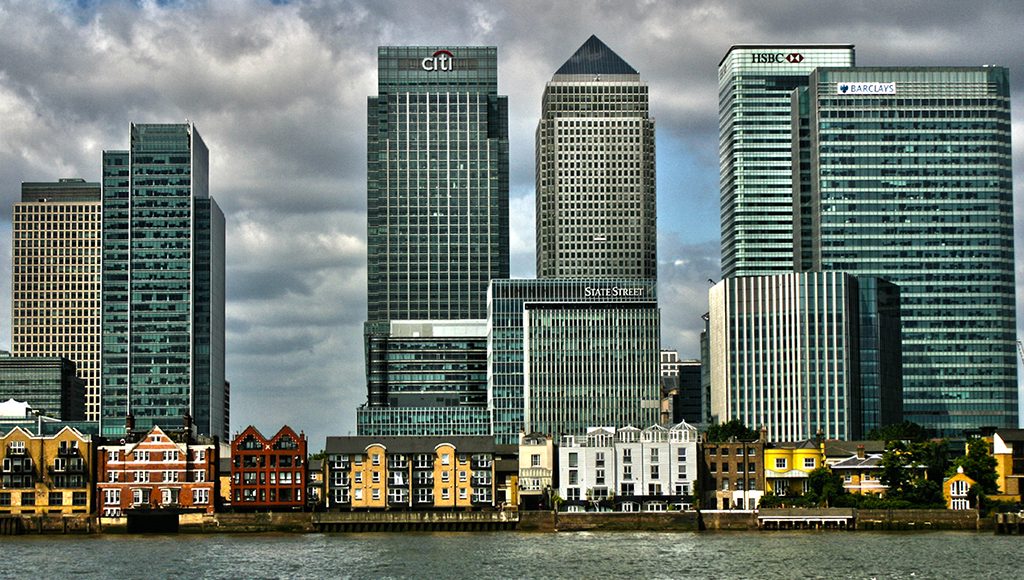 Breaking out of the London bubble

Ernest Zhanaev meets international journalists at a London Newsrewired conference in a discussion around whether global news organisations are doing enough to ensure local communities are heard and here is what he found:

My location is Reuters, Canary Wharf, London and I am in an environment which can be easily called international. A diversity of foreign and national media experts, journalists, academics and analytical companies have gathered to participate in the Newsrewired digital journalism conference. Coincidently, it is the same room where I sat next to Christiane Amanpour from CNN some time ago when she was presenting awards for courageous journalists who had reported from conflict zones. 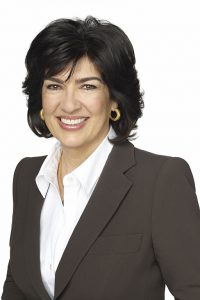 This time, the attendees touched on issues such as ‘breaking out of the London bubble’ discussing how global news companies can simultaneously appeal to local audiences.

The panel, represented by the big companies such as BBC and HuffPost, who emphasised that global media organisations have the capacity to make quality content targeting audiences looking for local developments. An example to illustrate this was the success of the BBC’s training of local journalists.

Matthew Barraclough, head of BBC Local News Partnerships, told the audience that the reporters that they are supporting would be able to question local organisations such as councils by applying a wide range of techniques, including freedom of information. “The average UK citizen is a provincial resident. We forget that,” he emphasised during the panel discussion.

Jess Brammer, head of news, HuffPost UK, recalled her experience on the project while stationing at the Bull Ring shopping centre in Birmingham finding out how underreported the local field of news can be.

Every bit of significant local development can be life changing for the community. “Once you hire people from the regions, it makes sense to listen to them on stories,” she stressed.

Amusing memes such as ‘Is there life outside M25?’ or ‘In the middle of Leicestershire’ were popping in my mind. Based in the Midlands, I have encountered contriversial views such as ‘London is not an English city’ or even more sinister slurs of the domination of media in London. 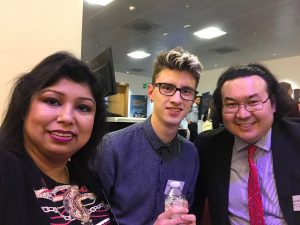 The uncomfortable EU referendum contributed to the emergence of unpleasant divisions within our society. The digital age makes every local issue inevitably global when it matters. The economists will be studying the effect of Brexit on the world economy. It is apparent that global media platforms strengthen the attention of local news, but is it only the BBC that seem value their stories?

Leicester once made its name during the discovery of Richard III. Another famous TV host Jon Snow asked me, among others in the long queue of course, how the reinterment of the troubled monarch attracted me. Well, ‘who would refuse from witnessing a historic moment?’ was my response.

Channel 4 was exclusively covering this occasion. The internationally acclaimed media company was employing its expertise to make the local news a global one. A well-known persona gives authority to the words spoken. Inevitably, a worldwide outreach impresses the many audiences. Therefore, the internationality of the news presenter can have a significant value.

“One does do not need to be international to sympathise with another person suffering in a very distant corner of the world.”

The websites of some local publishers are outdated – slow, full of flashing windows with cheap ads or videos; the information is not searchable, even the presence of headings does not mean you can find relevant information promptly. Issuance of paper of the same media makes it even more ancient. I wonder who the editors are relying on?

According to Ofcom, word-of-mouth remains ‘most popular platform for accessing local news’ in 2018 for 21% of the people surveyed, even social with 16% of outreach is behind it, while TV and printed newspapers are in the lead of course. 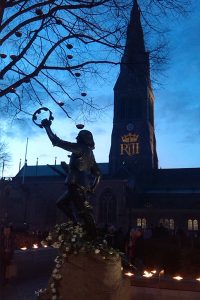 What would the international professional do with this situation? Would they go local? I do not know. Is there a need for Christiane Amanpour or Jon Snow to speak about the punctuality of bus services in Leicester for example? I imagine so.

Accentuating the effectiveness of the scheme is an important factor to inform, as well as revealing tendencies that are a relevant value for money, or the potential impact it could have on a national level. Equal opportunities still apply to the ‘internationals’ have lived in the Midlands and commute to London because it is a part of their own community.

At the conference, I had a chance to speak to Florian, a participant from France. He represented a platform that tells the world about the positive impact local initiatives have on sustainable development and thus, can be emulated on the global level.

I wish I could tell the story of how the Refugee Week programme successfully contributed to a better life for one refugee in Coventry. Incidentally, the word became more widely spread after it was published on the Migrant Journalism website. 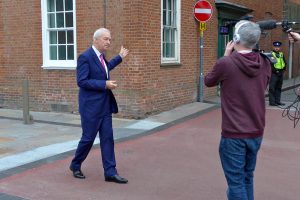 The digital era overcomes the old international versus local showdown. The idea that one does do not need to be international to sympathise with another person suffering in a very distant corner of the world has now become the norm.

It is similar to hating some one that you do not know. But we can catch how local and cosmopolitan differ, as still there is a difference between human and humane. The dialectic world is so cruel, pathetic and banal. The surrounding world is much more interesting.

As anthropologist David Graeber of the London School of Economics said: “People want to feel they are transforming the world around them in a way that makes some kind a positive difference.” I would add that even internationals, when asked or encouraged, would be willing to do so. 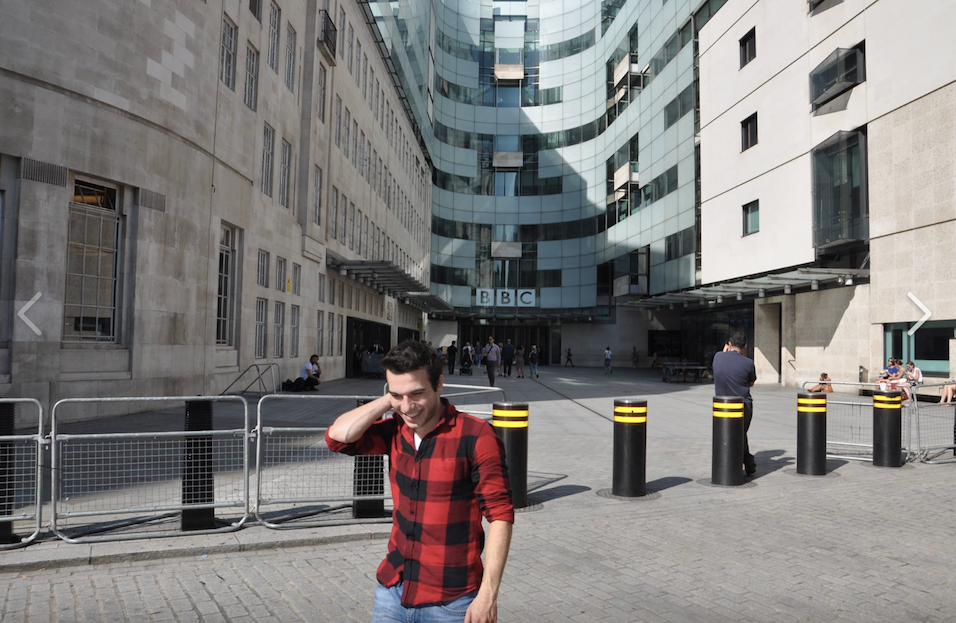