Unwritten rules of office life in the UK

As a foreigner, I was really excited to discover office life in the UK. However, I never expected that I would need to learn a different way of behaving. No one gave me any tips on how people in offices communicate here, and what I found surprised me.

Naively, I thought that it would be the same as in Russia. But no, behaviour between British and Russian people in offices is different.

So, if you’re an migrant who is going to start a new office job in the UK, here are a few tips which could help you settle in.

Bring them a brew

Yes, it’s a law. If you stand up from your desk to make a cup of tea for yourself, don’t forget to ask everyone around: “Do you want a brew?” After that, you have to bring tea for everyone who said yes. If you will make tea only for yourself, it will seem very rude.

Brits are very sensitive people, you can’t just come and start to criticize someone, even if that person deserved it. You have to be polite and never tell anything as it is.

Good practice: “Martin, I’ve noticed that your report wasn’t finished on time. It’s ok, don’t worry, but would you please finish it as soon as possible, because we need to show it to the boss”.

Bad practice: “For God’s sake Martin! Where is the report which you promised to finished last week? What should I show to the boss?”.

Kate Fox, anthropologist and an author of international bestseller Watching the English said that Brits never really express full of pride about their career, and instead often try to downplay the successes of their careers.

For example, you might easily hear from someone, “Oh, I started a law course at University one year, but later I decided to do something less difficult and got a degree in neurosurgery instead”.

Brits never show off. Be aware, they will expect the same from you.

Eat at your desk

Compared with Russia and I assume other countries, in the UK, is absolutely ok to have lunch at your desk. They will open their lunch boxes right next to the screen and eat a sandwich without any doubts.

Apparently, they have a kitchen in the office, but still, most people prefer to eat next to the desk. So, don’t be surprised if you notice many different smells in the air during lunchtime.

No one shouts in the office. Don’t forget, they are British and will show emotions in a passive-aggressive way, never outwardly aggressively. Even when the company has a rough period, the printer broken, clients have left and all the money has run out, your boss won’t demonstrate bad behaviour. More likely he will make a cup of tea and quietly say: “It’s not a good day today, is it?”.

Collaboration with The Guardian Foundation 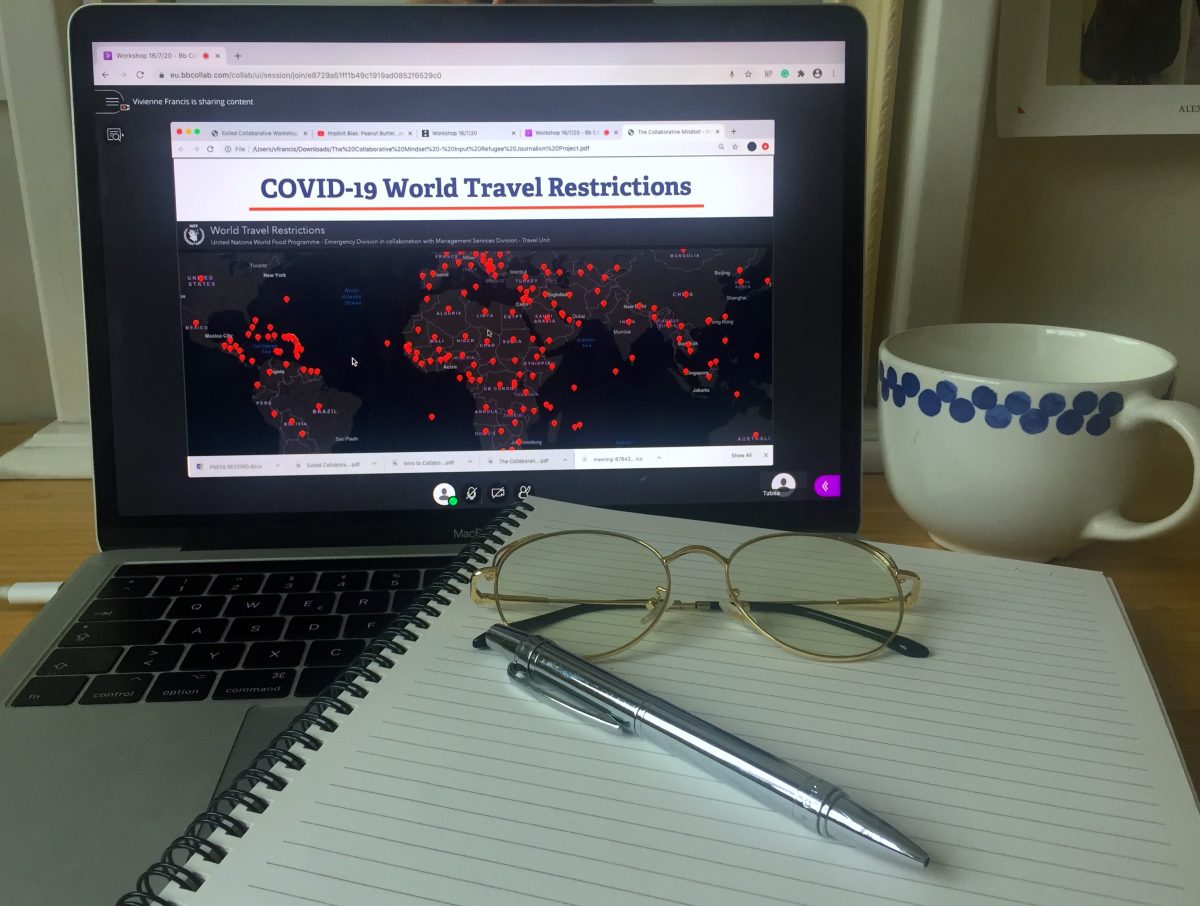