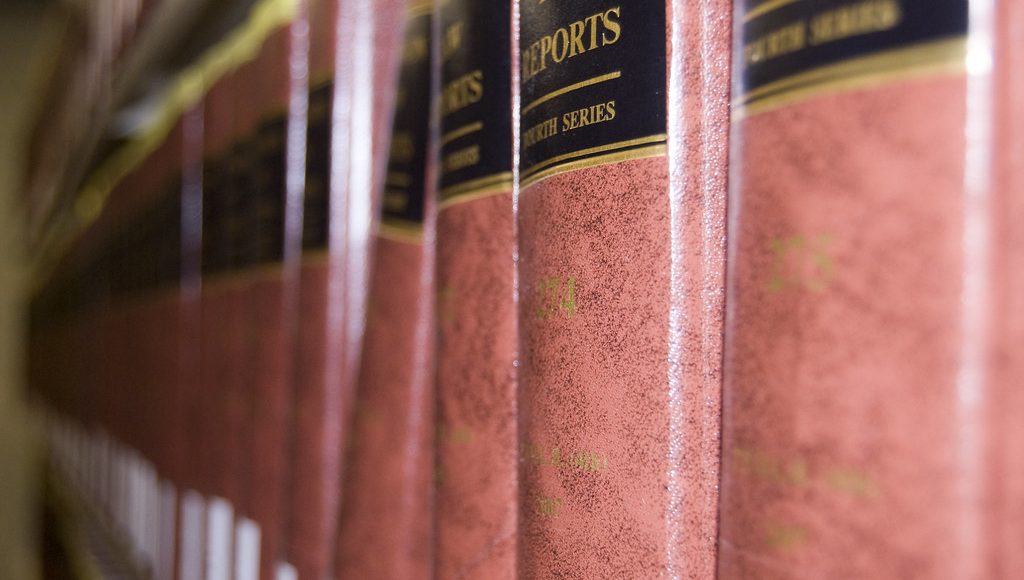 I recently attended a panel on the immigration legal aid market at the House of Commons. The discussion was concerned by the poor quality and inadequate availability of legal advice and support that many asylum seekers face.

The panel was chaired by Thangam Debbonaire MP, from the All Party Parliamentary Group on Refugees (APPG on Refugees). The first speaker was Dr Jo Wilding, a barrister and researcher, specialising in immigration and asylum. She talked about her research study, “Droughts and Deserts. A report on the immigration legal aid market”.  It is a comprehensive study which highlights the problems of access to justice and legal aid for asylum seekers and refugees in England and Wales. 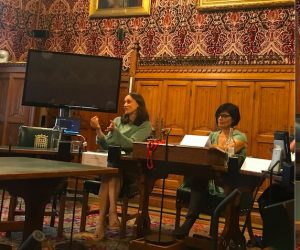 She explained how lawyers doing immigration and asylum legal aid work were hampered by the existing system of funding.  At the heart of the problem was the fact that there is a fixed rate of pay given to legal aid providers for asylum cases, irrespective of the amount of work that the case requires.

Most providers Dr Wilding surveyed said that many asylum cases were complicated and needed far more work than the fixed fee covered. As a consequence, some capped the amount of work that went into the cases, allocated the work to junior practitioners, or chose not to take on legal aid cases.

Dr Wilding warned that access to good quality legal representation for asylum seekers and refugees was not good enough, and that they were being let down by the system.

One of the attendees, Edward Milner from Refugee Mental Health Access Project, warned that the system was too complex and sending a message to asylum seekers that they have no chance, so better not come.

Another speaker at the event was Meraf, a 28-year-old woman from Ethiopia.  She was 17 years when she arrived in the UK seeking protection.  She has been fighting for 11 years to get her claim for asylum accepted. Her case is still ongoing. Meraf’s emotional story highlighted to the audience the brutal consequence of poor, careless legal representation.

My own story is similar to that of Meraf. I was treated very poorly by lawyers who made a number of mistakes in my asylum case. I fully understand the way she feels and how disappointed she is. Positive steps are needed to build on the findings of this brilliant report.

For more on this story please read this post from the Refugee Council.

Collaboration with The Guardian Foundation