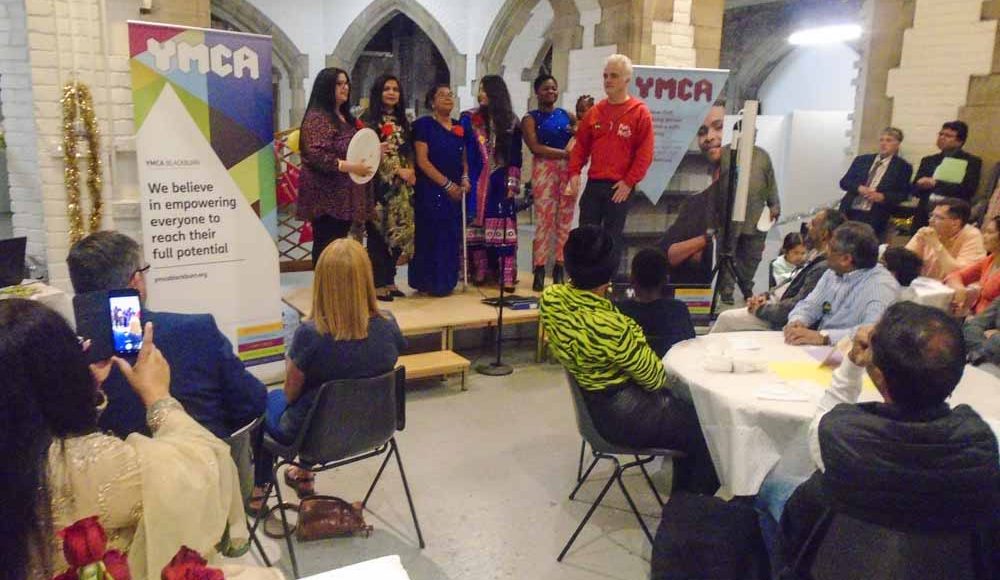 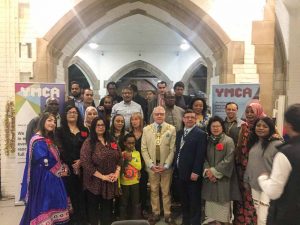 Blackburn YMCA organized a joint Refugee Week and Eid Party on 22 June 2019  at The Crypt of Blackburn Cathedral. More than 110 men, women and children from 22 different nationalities, from Blackburn, Darwen and Hyndburn attended.

The Mayor of Blackburn, Councillor Jim Shorrock, also attended the event and admired the efforts of YMCA for helping the refugee communities to integrate into the local society. 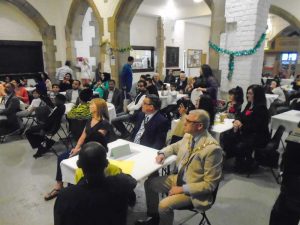 There were many activities, for example, children’s games, musical performances and a magician –  which everyone enjoyed, 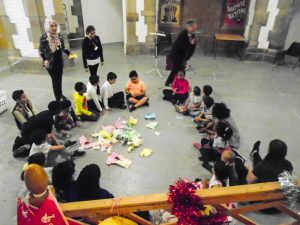 The party was run by YMCA volunteers, and women from the refugee community cooked food from difference continents. 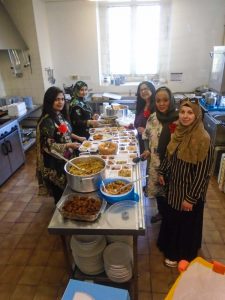 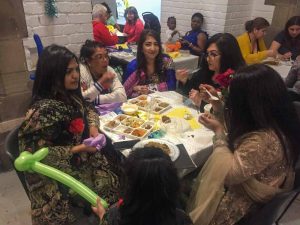 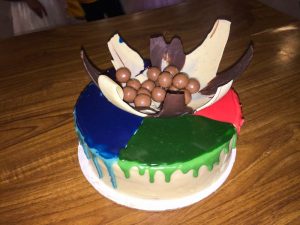