The US elections have caught the entire world’s attention. Millions have been invested in the outcome of this election, but none as invested as the Middle Eastern leaders.

Joe Biden’s victory means that the authoritarian regimes in the Middle East will now lose the immunity given by Trump.

Donald Trump, as usual, is crying foul and is unable to accept his clear defeat. His allies, on the other hand, like Saudi Arabia, Egypt and UAE are very worried about what the future holds for them, with the Biden administration.

Although the Middle Eastern leaders have sent their well-wishes to Biden, the media has started their own campaign against Biden and his victory. For instance, in Egypt, media channels close to Sisi regime claim that Biden is supported by the Muslim Brotherhood and Qatar. He will bring back the Egyptian revolution days from 2011, they insist. They believe that he, like Barack Obama, will have a conflict with the regime in Egypt. 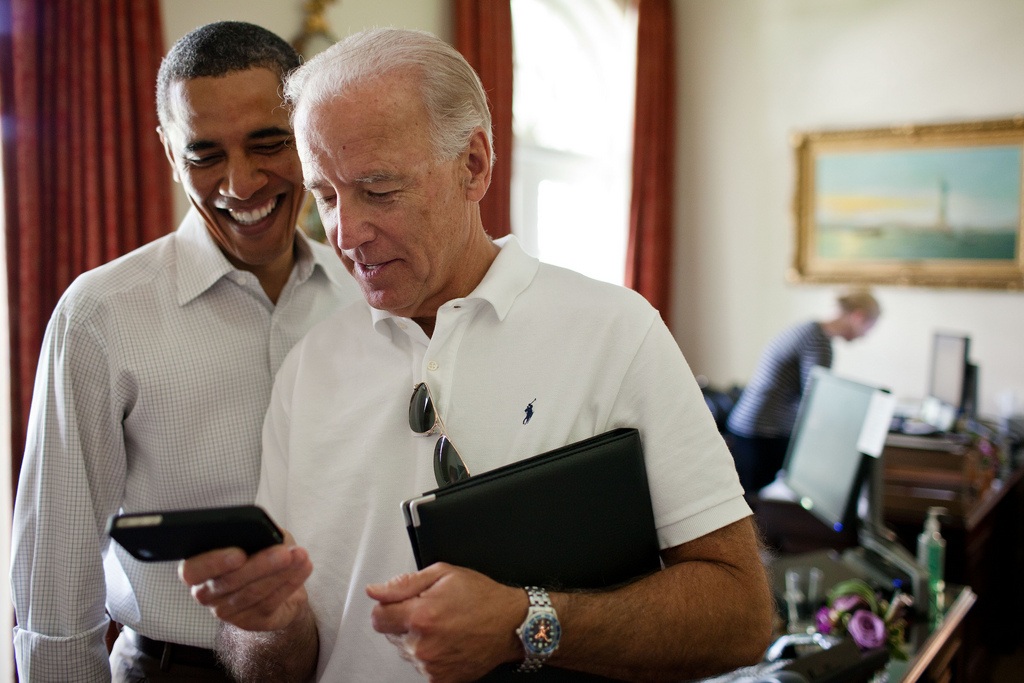 Clearly, the main concern for Egypt is that Biden is not Trump. Biden will never turn a blind eye, like Trump, to the atrocities inflicted by the Egyptian regime on the opposition, on the NGOs and the human rights violations. While Trump called Sisi ‘his favourite dictator’.

“he will not offer any ‘blank checks’ to Trump’s “favourite dictator”.

In the words of Moataz Abdelfattah, a political professor and a supporter of the Sisi regime, ” If Biden wins, he will monitor us, he will never leave us alone”. 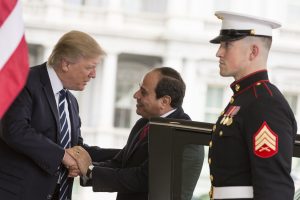 “Foreign Leader Visits” by The White House is marked with CC PDM 1.0

The US-Egypt relations boil down to one key issue – Human Rights. In a report by the Committee to Protect Journalists, Egypt is called one of the largest jail for journalists in the world.

Reporters Without Borders and Amnesty International published multiple reports highlighting the disastrous human rights violations in Egypt over the past few years.

The Sisi regime ignored and denied all these allegations consistently, until now. Recently, the regime released more than 600 political prisoners and five relatives of Mohamed Soltan, the American-Egyptian activist and supporter of the Biden campaign. Sisi may pass this off as a gesture of goodwill but, it is an attempt to curry favour with the new US administration.

The situation is not much different in other Middle Eastern countries,

The crown prince of Saudi Arabia, Mohamed Bin Salman (MBS), has faced the biggest loss with Biden’s victory. Trump and his son in-law, Jared Kushner, were strong personal as well as political allies of MBS. Trump signed an arms’ deal of 400 billion dollars with MBS during his presidency. It was a historical amount and never ever done before. Additionally, Trump let MBS off the hook for the murder of Saudi journalist Jamal Khashoggi. Now with Trump gone, Biden has pledged, in his campaign, to deal with Saudi Arabia in a different way.

The U.S. Pres-Elect, in an interview with the Council on foreign relations in 2019, explained:

“I would end US support to the disastrous Saudi-led war in Yemen and order a reassessment of our relationship with Saudi Arabia”.

This clearly explains the US- Saudi Arabian relations in the days to come. Talking about the slaying of Jamal Khashoggi, Biden said: ” America needs to insist on responsible Saudi actions and impose consequences for reckless ones”.

He further iterated that he will want to hear how Saudi Arabia intends to change its approach to work with a more responsible U.S. administration. With this, Biden has ensured that MBS will now have to constantly look over his shoulders, in the years to come. 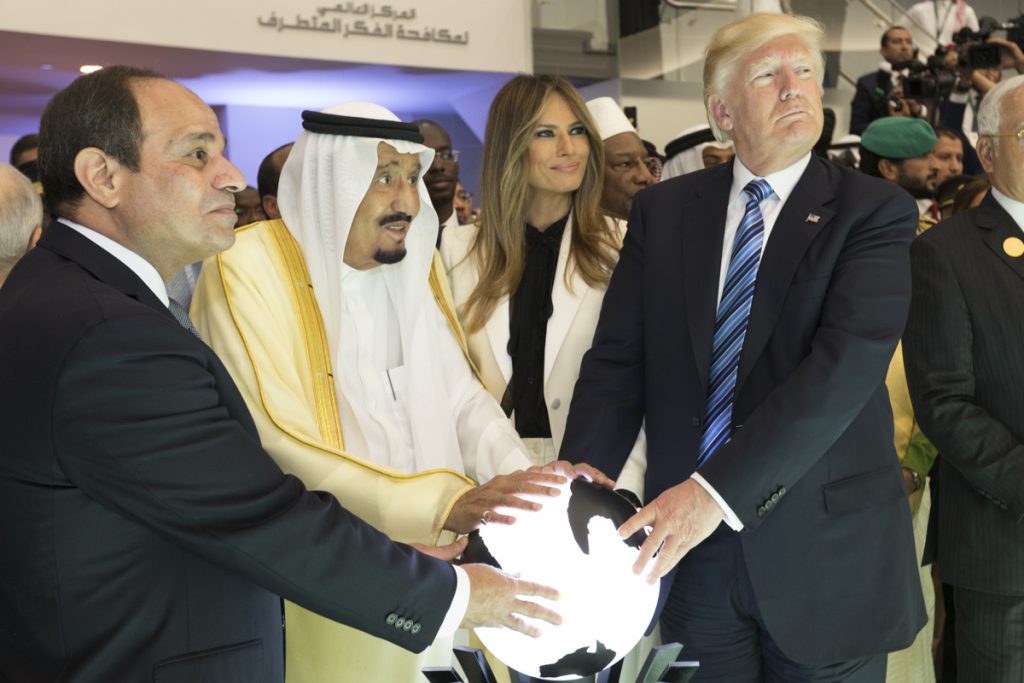 “President Trump’s Trip Abroad” by The White House is marked with CC PDM 1.0

United Arab of Emirates (UAE) is another regime that cannot seem to swallow the news of Biden’s victory. The crown prince Mohamed Bin Zayed (MBZ), the de facto ruler of UAE, was not a big fan of the Obama administration either. He welcomed Trump’s withdrawal from the Iranian nuclear deal. He made a deal with Trump administration to buy fifty F–35 fighter planes after the ‘Abrahams normalization accord’ with Israel.

Now, MBZ fears that Biden may persuade the Congress to hold off on this big deal, in line with their new foreign-relations policies with Iran. Biden may also investigate the human rights violations in the UAE similar to those in Egypt and Saudi Arabia.

Simply put, if Trump was the safe haven for the authoritarian leaders, soon, Biden might prove to be their nightmare.

As the winter is coming to shake-up their thrones, the monarchs in the Middle East will need to learn to live with constant surveillance from the west.

I can't breathe in a rapist's world