An irrefutable fact that can never be denied says nothing is certain in this life but death. I am Douna, a Syrian girl, born and raised in DeirEzzor, a city in eastern Syria. My city was close to the Iraqi border. Since my childhood, I have heard about the suffering of Iraqis and the conditions of war and persecution they endured. At that time, I felt lucky to live in a safe place without war or destruction. However, this grace was always imperfect. Growing up, I started hearing about Mukhabarat (the Syrian Arabic word for intelligence) as a mythical beast used by the regime to frighten children and frighten all the Syrian people.

Among the stories engraved in my memory is when Mukhabarat  frequently visited our house and interrogated my father about one of his cousins who left Syria before I was born. Mukhabarat believed that this man was affiliated with the Syrian opposition. These frequent visits spread terror in the house, and tension controlled the atmosphere. I remember how my mother warned us seriously against uttering any word in front of the security men saying that this word might inflict the whole family.

The 2011 Syrian revolution was the real turning point in my life and the lives of all Syrians.  The Syrian regime began bartering the Syrian people between the blessing of safeness and Freedom. The slogan of the phase of the Syrian regime became “Assad, or we burn the country.” Thugs and members of the regime’s army wrote this slogan on the walls and on the security cars that roam the streets. This was an explicit message from the ruling government: You have to choose silence or destruction. Unfortunately, things turned towards total annihilation, and thousands of Syrians were murdered. At this moment, death was very near and more confident than ever.

For eight difficult years I lived with the war, and it changed me from a young girl full of dreams and aspirations to a girl much older than her age, looking for a space of hope within the devastation and destruction. Yet, my mind would not stop thinking day and night, and all that crossed my mind was the same question, what is the solution? How can I save myself, my family, and my country from this hell?

At this moment, death was very near and more confident than ever

The revolution was a dream that came true. Being able to chant ‘Freedom’ in the streets of Syria was an indescribable feeling. Although this was the best feeling I sensed in my whole life, there was a point when I realised that things were much bigger than me. I could not bear the harassment of the Syrian regime against my family and myself. The threats I received every day and minute made me feel very powerless, especially when my two brothers were arrested twice. I felt powerless to bring about change within the country with the enormous geopolitical complications in the Syrian context. The solution was to run away.

My feelings towards Syria have always been very mixed and complicated. As sure as I am that it is my home, the closest place to my heart, and my most beloved place in this world, I always felt that I was a foreigner there. My constant sense of insecurity and eagerness for safety made me feel foreign to Syria. I once read that home is where you feel safe and protected. However, in Syria, Mukhabarat can storm your house at any minute and arrest you without you or any member of your family daring to ask why. This made me always believe what I once read, home is only where you feel safe. 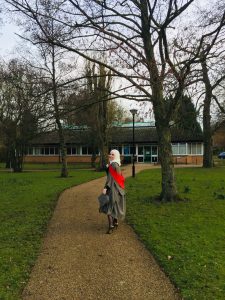 Graduating from the University of York

I was one of the lucky few who did not have to take the risk of travelling through the seas or the woods. I was awarded a scholarship to study Human Rights at the University of York. This was the beginning of a new chapter in my life. I left my beloved country, Syria, and moved to a new country with a new culture, new faces and language. Its people were strangers to me, its streets and its transportation system. Above all, York did not give me the safety I always looked for. I came to the UK looking for the security I had missed my whole life. However, my suffering in York was different from what I suffered in Syria.

The lonely moments and cold York nights were sometimes the cruellest. Nothing was easy or accessible at all. Opening a bank account was a complicated matter, not because I did not have the sufficient documents that the bank requires, but because I am a Syrian citizen.

Despite the geographical distance from Syria, the impact of war and terror stayed in my heart and mind. I had a constant fear of the future. Fear has always accompanied me in Syria, fear that Mukhabarat would break into our house and arrest my family and me.

Mukhabarat had this savage habit of choosing the dawn time to carry out arrests. Some were wondering why they chose this time while they have the power to arrest anyone anytime they want. The explanation was simple. They wanted to spread terror in the hearts of those who witnessed it, neighbours and friends.

So, dawn has always been a time of terror for me. Till now, I have always waited for it to pass in peace every day. Even if my eyes are closed, and I am asleep, my heart and mind cannot rest. In my first week in York, the upstairs neighbours were noisy.

I woke once in the middle of the night because of their noise. I woke up with a panic attack as I thought they had come to arrest me. I was shaking and breathing heavily. I remember losing my sight for a few seconds. It took me some minutes to comprehend that I was not in Syria. I am in the UK and safe.

It took me some minutes to comprehend that I was not in Syria. I am in the UK and safe

It took me more than two years to get rid of this fear, not entirely, though. Being lonely and away, moving to the UK made me discover myself better. I always wondered how a girl like me could have a normal life with a memory filled with the number of dead, the smell of blood and the spectre of death? I dived deep into myself, built my resilience and learned how a human becomes a warrior. It required enormous effort to get all that out, but I can say that I am finally more at peace with myself. 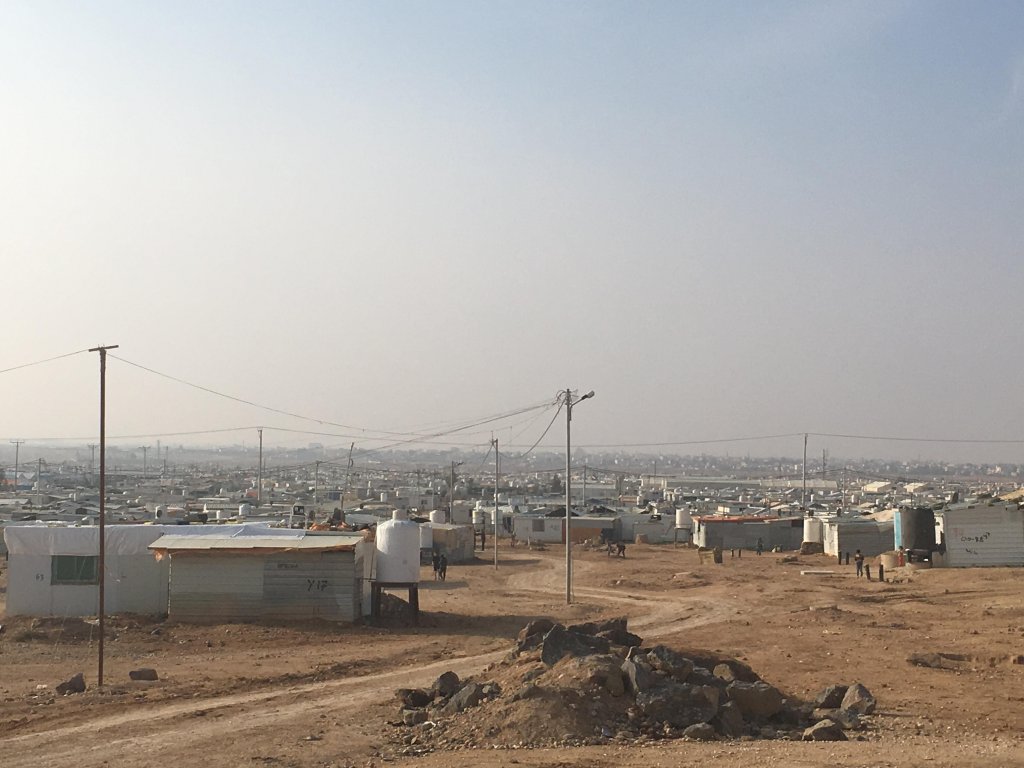 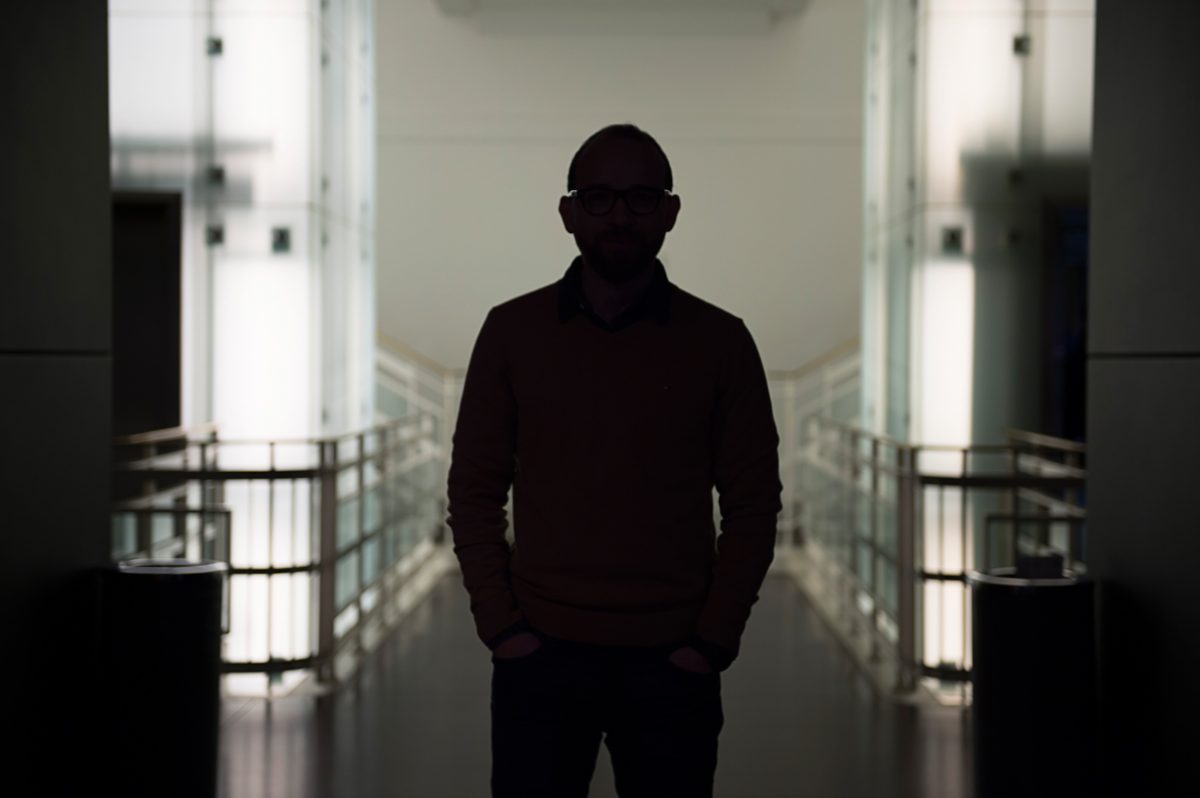