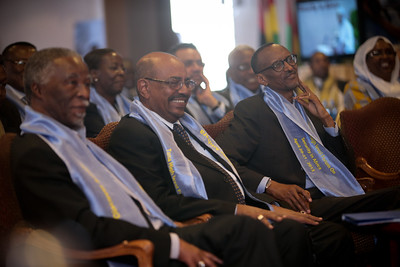 Racist language levelled against a former BBC Arabic chief correspondent has been broadcast live on Sudanese TV. The abuse happened during the trial of  Sudan’s ex-president Omar al-Bashir, who is being tried for his role in the 1989 coup.

A member of the defence team was heard on air calling  Luqman Ahmed, who is also the former national radio and TV corporation director,  a slave in a side conversation with another defence team member during the court session. The incident, which took place on Tuesday 12 April, has shocked Sudanese society.

This slave what does he think about himself? Does he think of himself as a ruler of this country?

The trial session was being broadcasted live on the state-owned Sudan National TV and on the official Sudan News Agency (SUNA) pages on social media. It seemed that they did not know their microphones were on.

Expressing his outrage at media coverage against the government, a defence member is heard saying: “This Lugman broadcasted all protests of 6 April [2022] on Sudan TV, reporting them all in audio and video using reporters … This slave what does he think about himself? Does he think of himself as a ruler of this country?” 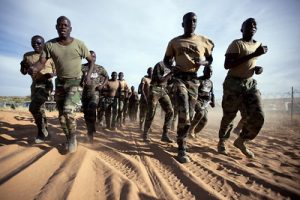 Such racist abuse is a reminder of the divisions that exist based on ethnicity. In Sudan, people of Arab descent believe they are nobles and hence consider people of African descent to be slaves.

In March 2020, the Sudan Islamist opposition, Lat. Hassan Alturabi, disclosed similar remarks made by the former president during a meeting in 2004 with the national commission of inquiry to investigate allegations of war crimes committed in Darfur.

According to the Sudan Tribune, Alturabi said he was told by a trusted senior member of the commission: “He [Bashir] told us, [if] this Gharbawia [Darfuri woman], when a Ja’ali [man from the Ja’al tribe] man humps her, is this an honour or rape?”

This latest incident has been widely condemned. Sudanese political figure and visiting scholar at Columbia University’s Institute for the Study of Human Rights, Ahmed Hussein Adam, wrote on his Facebook page: “I listened to the disgusting racist recording, which violated all religious, professional and moral standards and red lines. This detestable incident should be a real and honest turning point against racism and those who advocate for it”.

The UK based Sudanese civil rights activist Ahmed Abaker said: “The worst thing is that racism is rampant among the educated elite in the central and northern geographical part of Sudan, which is the part that has monopolised power for many years through military coups.”

Mr Abaker added that such a monopoly of power for many decades has “made them believe that this is an exclusive privilege for them forever. So that is why they look at their fellow citizens in the other parts of the country with hatred attitude, particularly if they occupy a prominent job.”

We can defeat racism and arrogance,  break the racist mentality and humiliate its place in the hearts of the racists

He stressed that such racist abuse “is a true example of what is going on secretly in our country [Sudan] amongst the political elites in the aforementioned regions.”

Mr Abaker believes that the ideal means to defeat racism in Sudan is to have an elected president from the peripheral regions that have been deprived from power sharing since the independence in 1956.

He added, a campaign is needed “to help elect a president of the Sudanese State from those groups that have been deprived of leading the country, just as happened with the former US President Barack Obama. I previously called this idea  Sudanese Obamaism. In this way we can defeat racism and arrogance,  break the racist mentality and humiliate its place in the hearts of the racists.”

Al-Bashir is wanted by the International  Criminal Court over allegations of genocide, war crimes and crimes against humanity committed in the Western Provence of Sudan, between  2003 and 2004. According to the United Nations, more than 300,000 people have died and another 2.5 million were forced to flee their homes to refugee camps.

He came to power in Sudan in June 1989 by military coup and he was ousted in April 2019, following peaceful demonstrations calling for ending his dictatorship. However, his military followers still control the reins of power in the country. 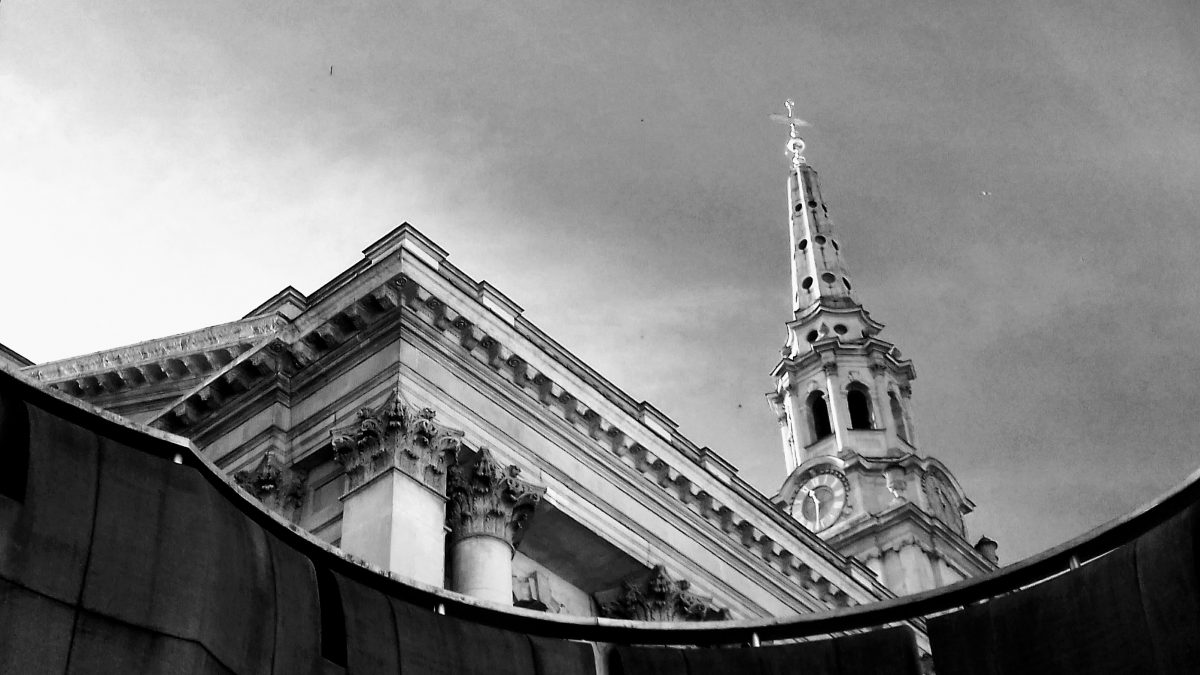 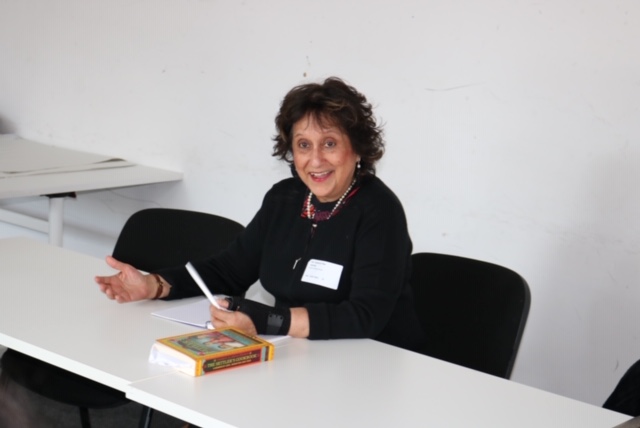