Last summer Afghan human rights activists were determined to continue their work under the new Taliban government. They were led to believe that there was nothing to fear by the changing regime. Now, as news of reprisals, intimidation and imprisonment spreads, some are starting to regret that decision. Omid Asak spoke to two leading campaigners who are seeking refuge from their homeland.

When the Taliban took power in Afghanistan, Farid Silany, one of the country’s best-known civil society activists, decided to stay.

He and a group of some 50 other activists took the decision on the day of the takeover after meeting to discuss what they should do about the changing situation.

“This is our country,” they agreed, “and we will not be going anywhere.”

They carried on with their work, but as the Taliban tightened its grip on the country, the ability of civil society to continue as normal narrowed day by day. At the same time, the economy was deteriorating rapidly, the public’s needs were growing and it was becoming harder for organisations to operate.

After struggling for several months,  42-year-old Silany — who had headed several non-governmental organisation — was invited by friend and fellow activist Bilal Ahmad Niazi to join the Prosperous Afghanistan Programme (PAP) as project manager: all the other senior staff had fled.

Silany worked there for two months, continuing with his  democracy, human rights, equality, peace and anti-corruption activities. Then trouble struck. 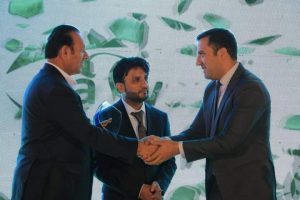 A group of Taliban spotted that the well-resourced organisation had cars and buildings, and demanded a share, plus US$10,000.

The Taliban group was offered one of the buildings but when Silany and Niazi refused to hand over vehicles, Silany’s own car was seized.

Silany took up the matter with a senior Taliban spokesman, Zabiullah Mujahid, and explained PAP’s work in Afghanistan.

When the group who had gone to the organisation’s offices heard about the meeting, says Silany, they claimed to have found a Pashto-language Bible in the office and accused him of promoting Christianity.

“We explained to them that they may have found a Bible,” says Silany, “and that the office had been donated to the organisation by an American [working in Kabul] to whom the Bible presumably belonged and is nothing to do with us.”

Despite denying the allegation, Silany treated the claim as a potentially dangerous warning.

His worries were confirmed when, after he had taken part in a TV programme, colleagues called to tell him that Taliban followers had attacked his office.

Silany and Niazi went back to Zabiullah Mujahid, but they couldn’t see him so they saw the person responsible for his offices. This man was the son of the Minister of Information and Culture. He told them to return the next day to put their case. Nervous, and with colleagues besieged in the PAP office, they didn’t go home that night and instead stayed with a friend.

The following morning the Taliban called to say that they had captured his entire family, including his wife, children, mother and sisters and that if he did not surrender he would face bad consequences.

“They had attacked my house, beaten one of my brothers and my 10- year-old son, turned the house upside down, seized my passport and my computer and captured my two brothers and eight colleagues,” he says.

The date was 28 October 2021. He went into hiding and two days later he and Niazi began their escape.

They headed east, but at Kabul’s eastern Pul-e-Charkhi Gate they were shocked to discover their photos publicly displayed — effectively, Wanted notices — and veered north.

On arrival at the city of Mazar Sharif, they again saw their pictures on display. They decided to flee on foot.

After a week hidden in Mazar they set off — this time on a lengthy journey through the north-west provinces toward Herat, avoiding the main roads.

Nimroz province, with its long border with Iran and Pakistan, is a centre of people and drug trafficking. Silany and Niazi found a smuggler to take them on the trek to Iran, together with a group of young Afghans. In Pakistan they crossed mountains and deserts away from the eyes of  security personnel.  Sometimes the smugglers bribed the Pakistani border forces.

At Mushkil on the Pakistan-Iran border, after a 62-hour walk, they found thousands of Afghans, including former police and soldiers, journalists, doctors, engineers, women and children: a mass exodus of desperate people embarking on an unknown and risky journey that they felt forced to undertake.

Silany recorded a video urging the international community to halt this human tragedy as quickly as possible.

When they crossed the border and entered Iran, he says, they were in the hands of an Iranian Baloch smuggler who for 28 days constantly swore, shouted and humiliated them, and even beat and shoved them around. Finally, they reached Tehran, which is where he is now stuck, living incognito in a room without windows.

Looking back at his ordeal, Silany says: “My brothers and my 8 other colleagues in Afghanistan were imprisoned by the Taliban for 52 days, and were tortured in an effort to force them to say where I was. They have been released on bail but have no right to leave Afghanistan until they hand me over to the Taliban. The Taliban have taken my family hostage.

“I can’t leave the house that I’m in [in Iran] because I don’t have any legal document. If the police catch me they will immediately send me back across the border.  If that happens, I don’t know what fate I will face.

“Our lives were destroyed, our ideals were buried, we lost everything. I’m frustrated and isolated.

“I call on countries of immigration and human rights organisations to help us get out of this situation and move to a safe place.”

Omid Asak is an Afghan journalist now living in the UK. He is part of the Refugee Journalism Project. 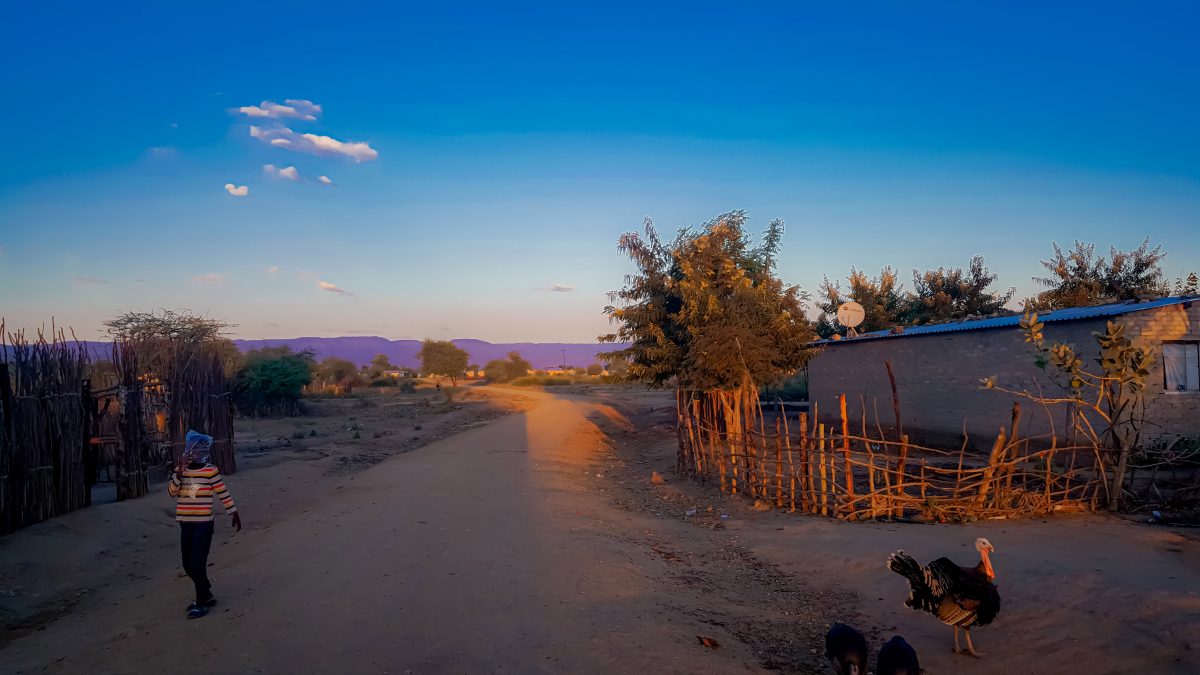 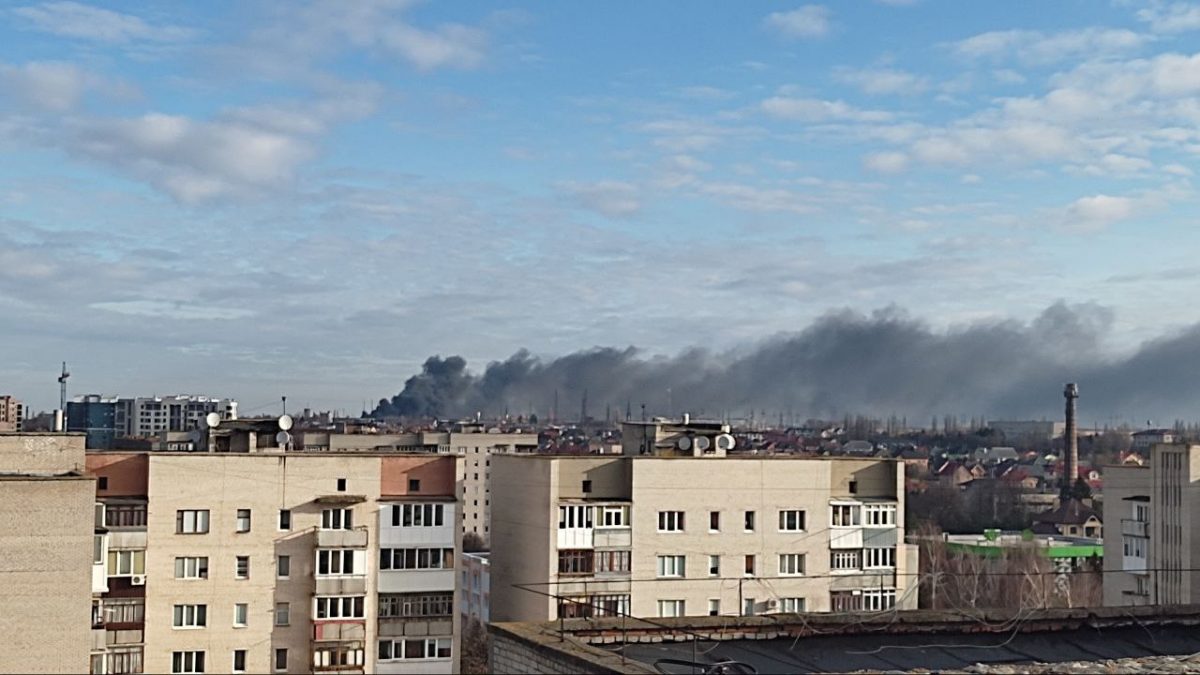 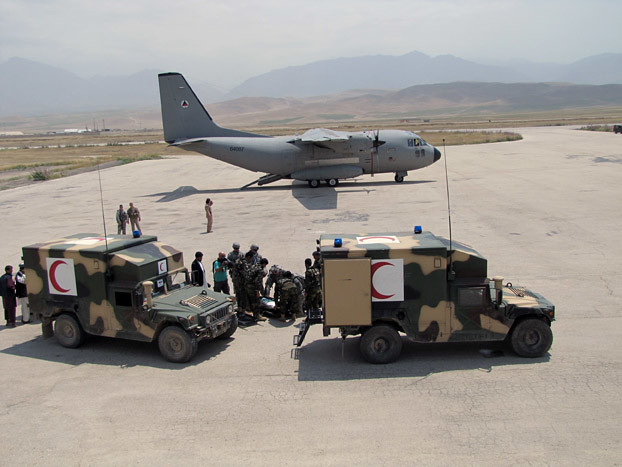